Shopping Cart
Your Cart is Empty
Quantity:
Subtotal
Taxes
Shipping
Total
There was an error with PayPalClick here to try again

Thank you for your business!You should be receiving an order confirmation from Paypal shortly.Exit Shopping Cart

A series of digital screens housed within the cabinet show a collection of animated film experiments, as well as paintings and digital prints on glass, projections, magnifications and distortions.

The film experiments include Monomyth, a seven minute long film made frame by frame in a stop-motion animation, which attempts to re-create the crafted 'hand made' pace of early cinema, using 1556 individual montage images to trace a journey through the art history of classical and modern myth.

With no dialogue or characters in the traditional sense, the film is intended as a visual and auditory sensory experience based on the narrative arc of Joseph Campbell's Monomyth: Man with a Thousand Faces.

Part of a series with two additional 'bookending' films, Monomyth was originally shown as a video installation, arranged in a triptych of LCD screens. 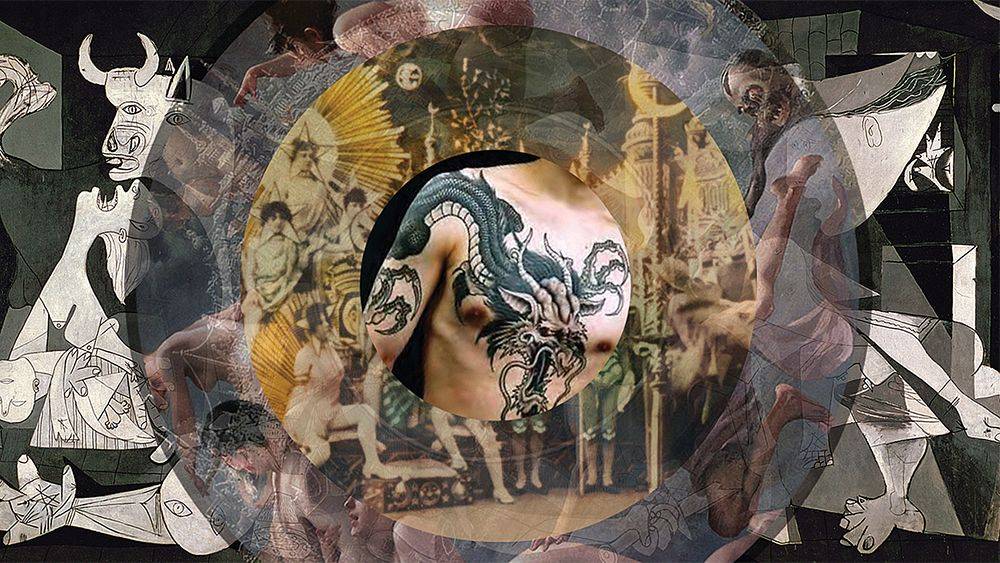 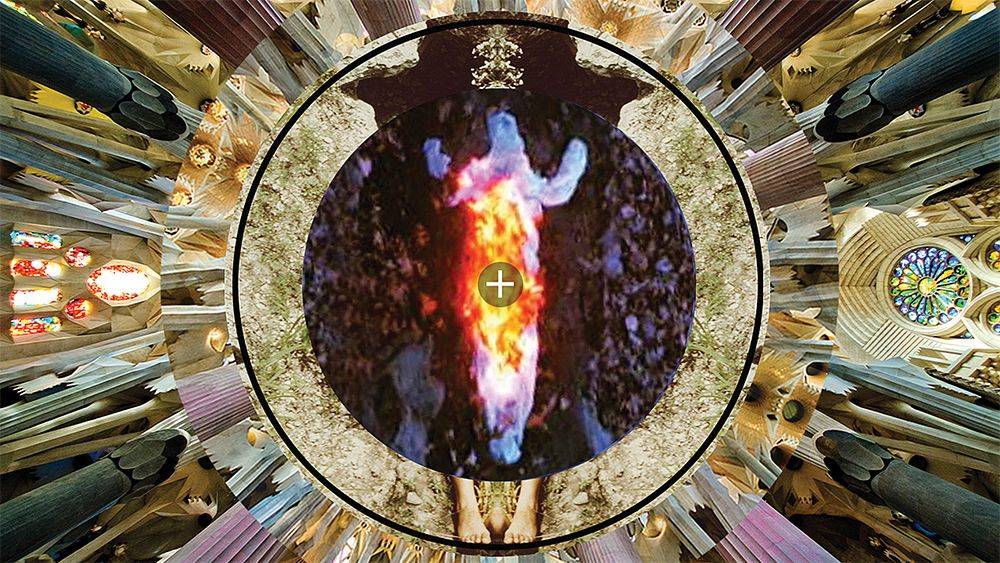 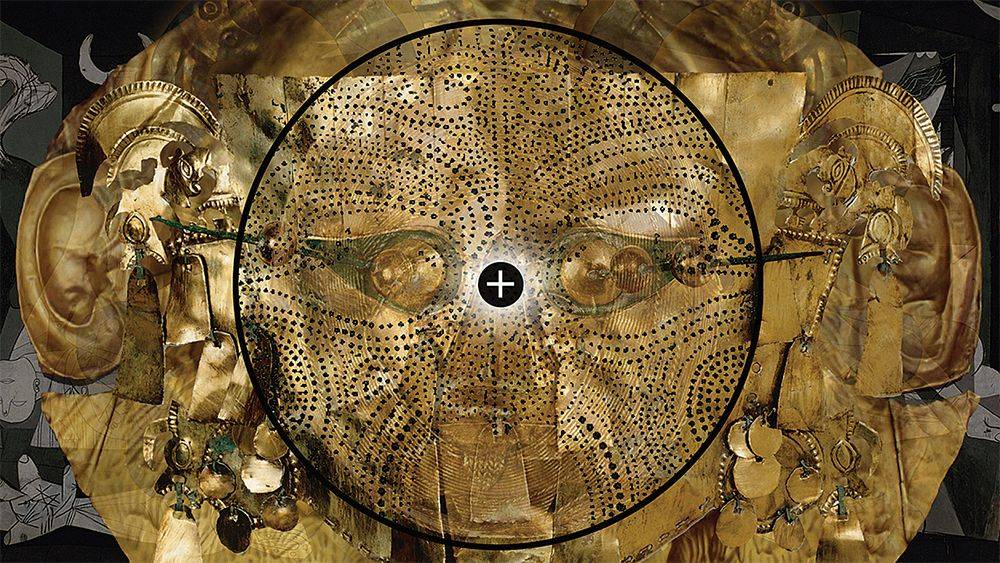 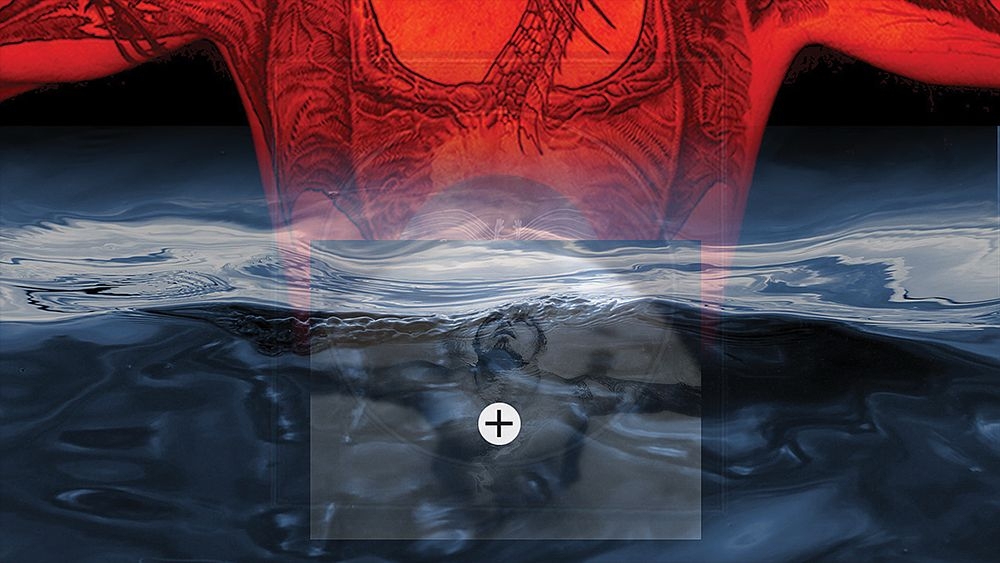 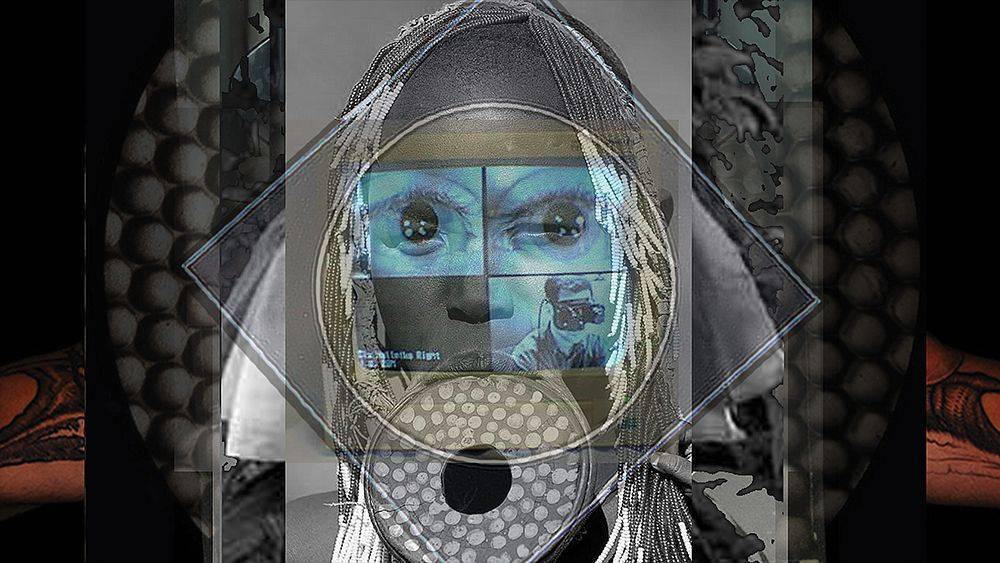 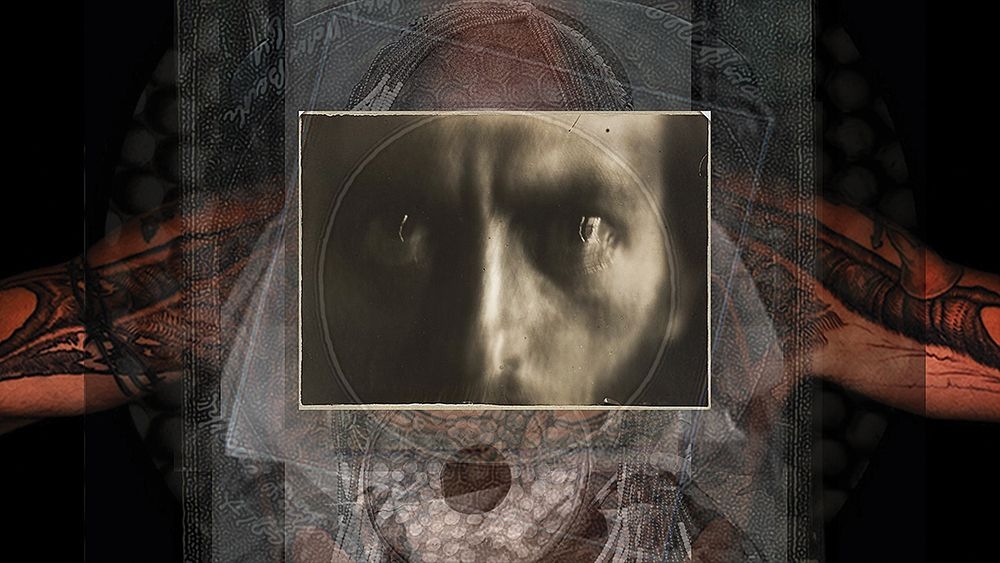 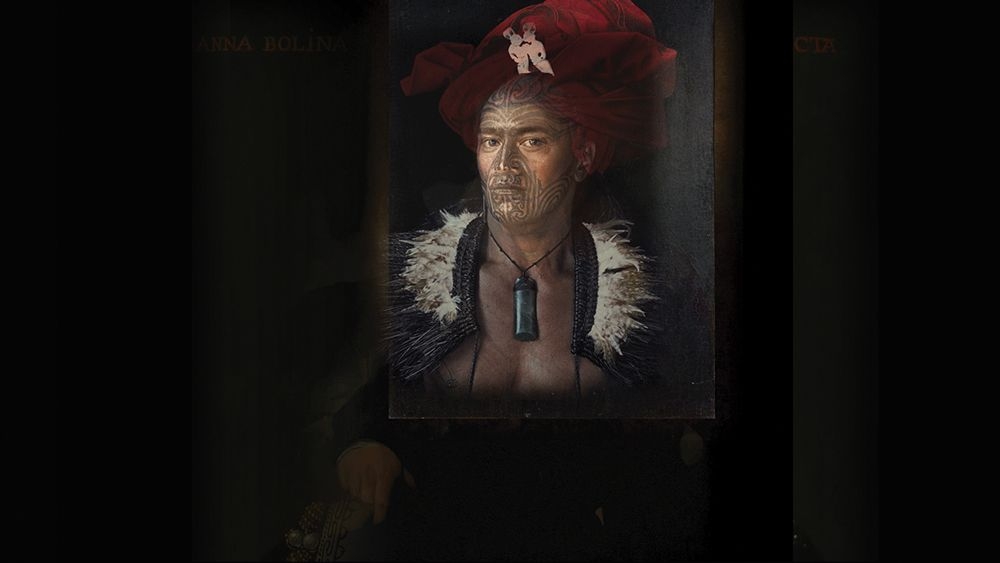 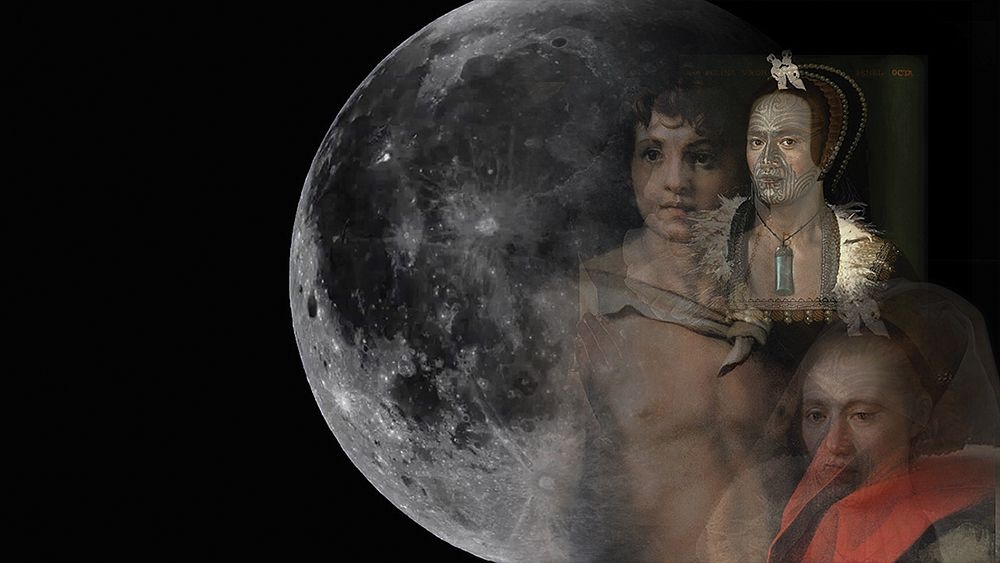 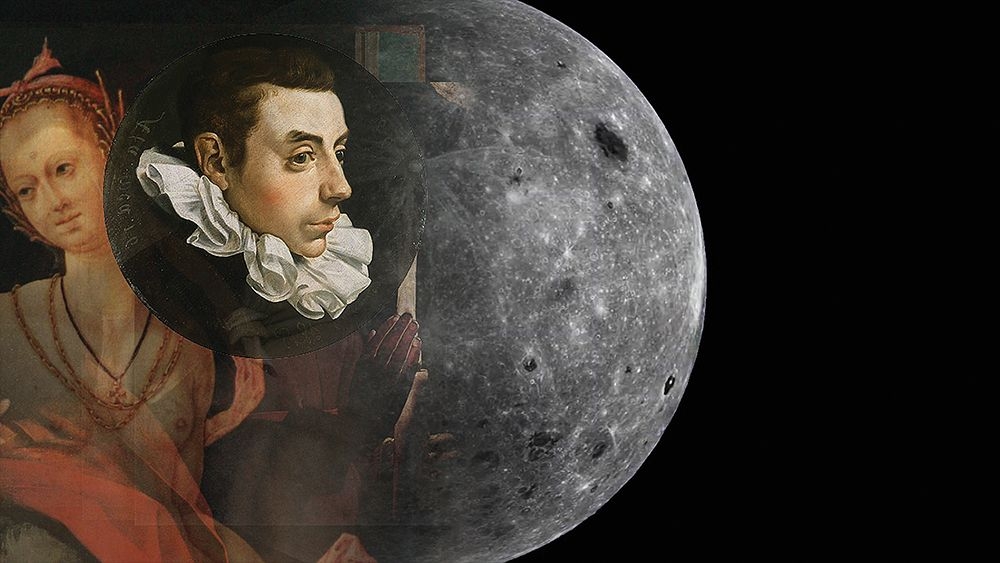 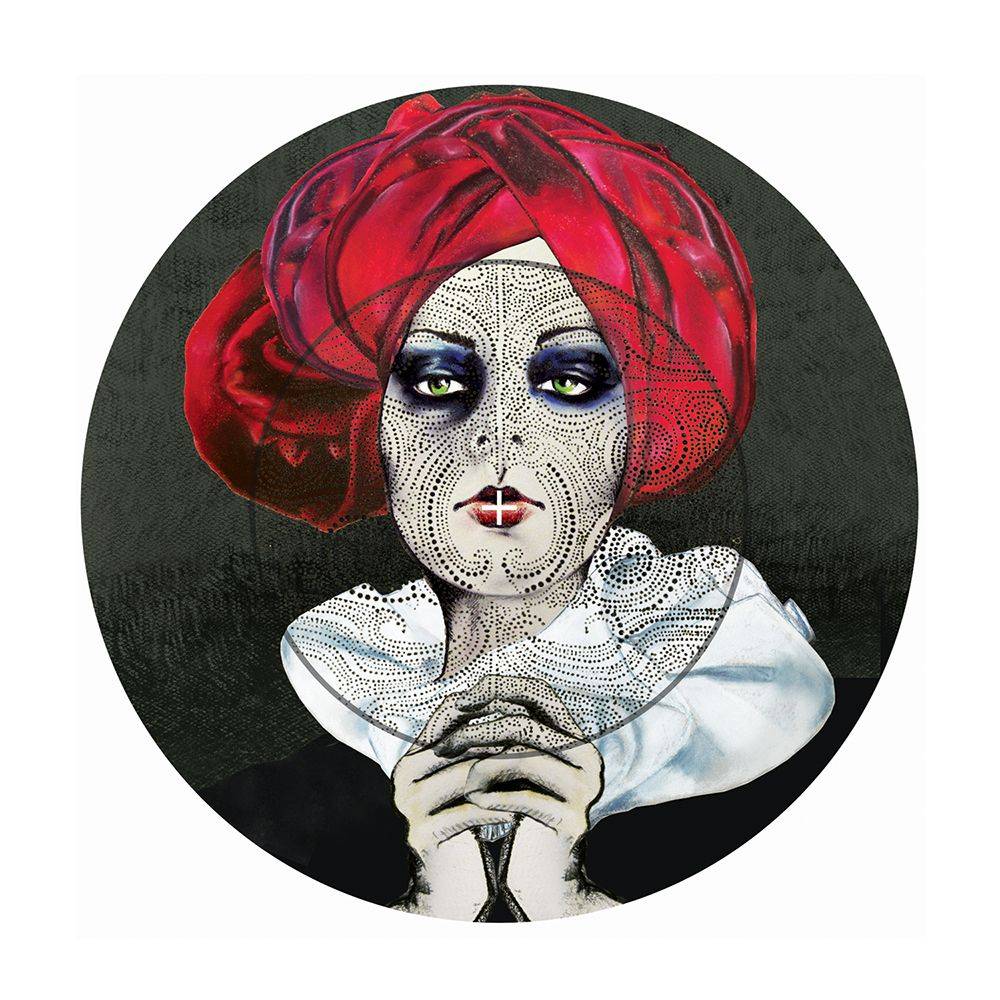 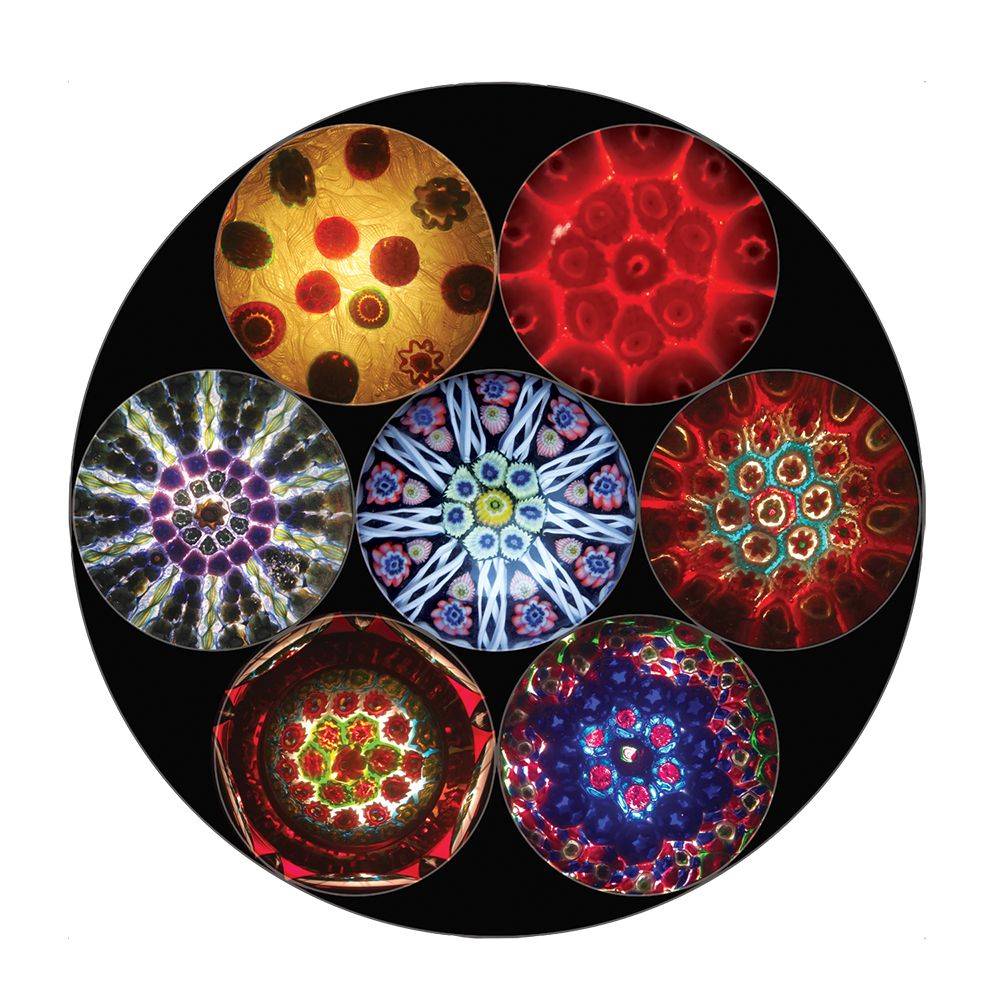 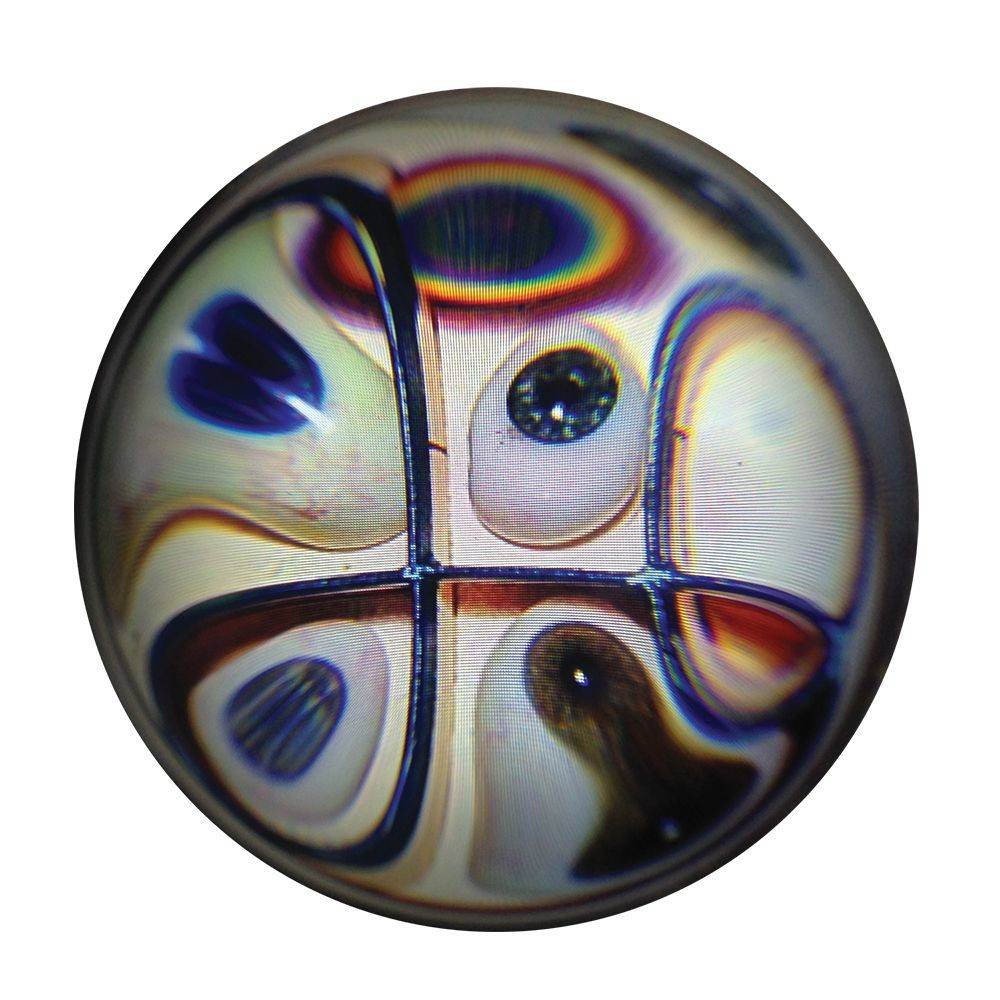